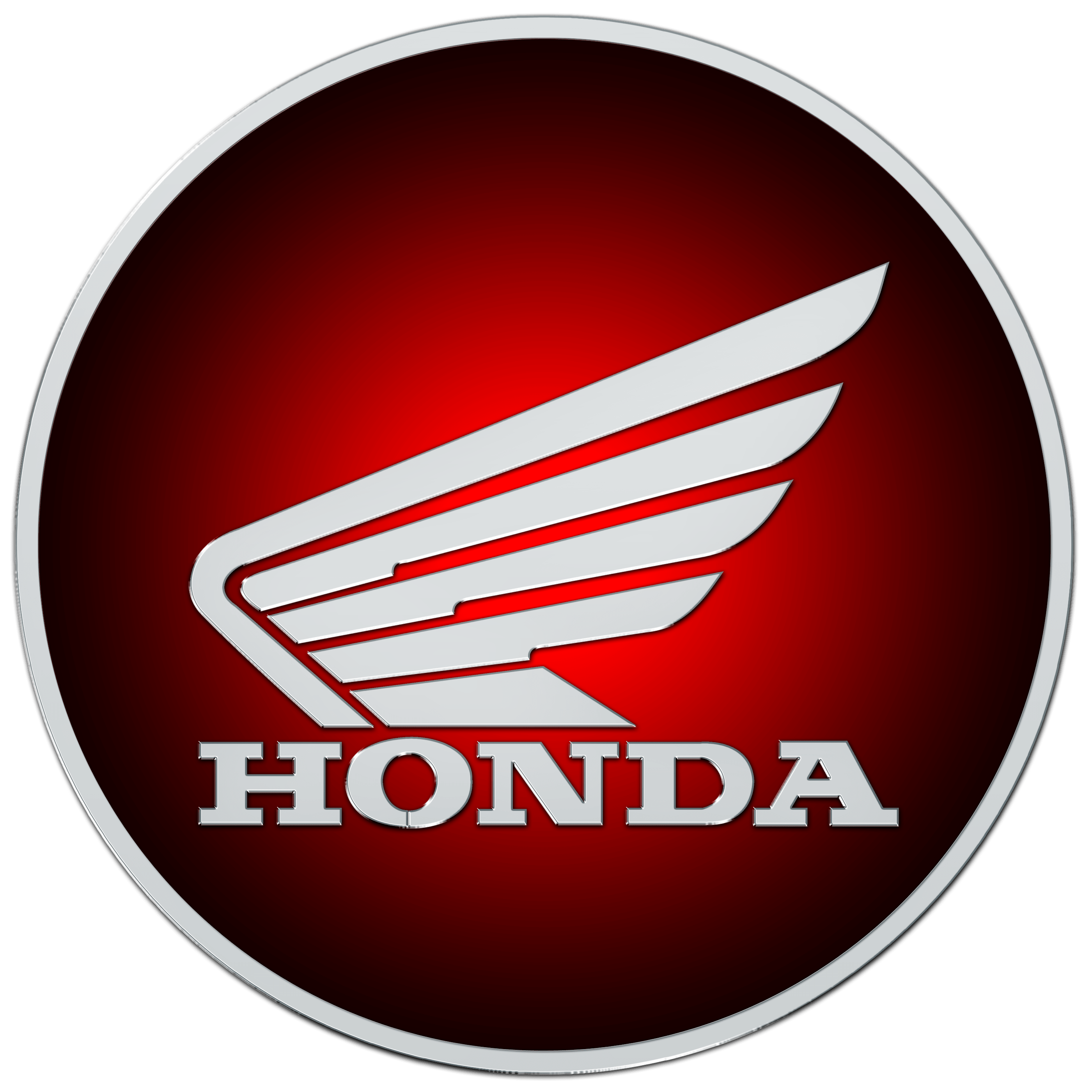 Below is our inventory of Second hand and Repossessed Honda Motorcycles in the Philippines at the lowest prices.

Looks like we don't have this item you are looking for right now, please look in to other pages for a moment

If you are looking for a high-quality and low-priced used, second hand, or repossessed motorcycle, you’ve probably considered buying a Honda.

Even before, motorcycles made by Honda are already proven to be reliable and rather efficient, like the SR125 and TMX155 models for example. The aforementioned motorcycles are also well-known 'pantra' bikes or those motorcycles that are used for tricycles. "Pantraysikel," hence pantra. Here at Motomart.Ph, let's explore why Honda-made motorcycles are famous in the country.

Honda motorcycles are popular in the Philippines but why should I buy a Honda?

The local production of Honda motorcycles in the Philippines started in 1973 at the Honda Philippines, Inc (HPI) headquarters in Parañaque and up until now, Honda remains to be one of the top motorcycle manufacturers in the country.